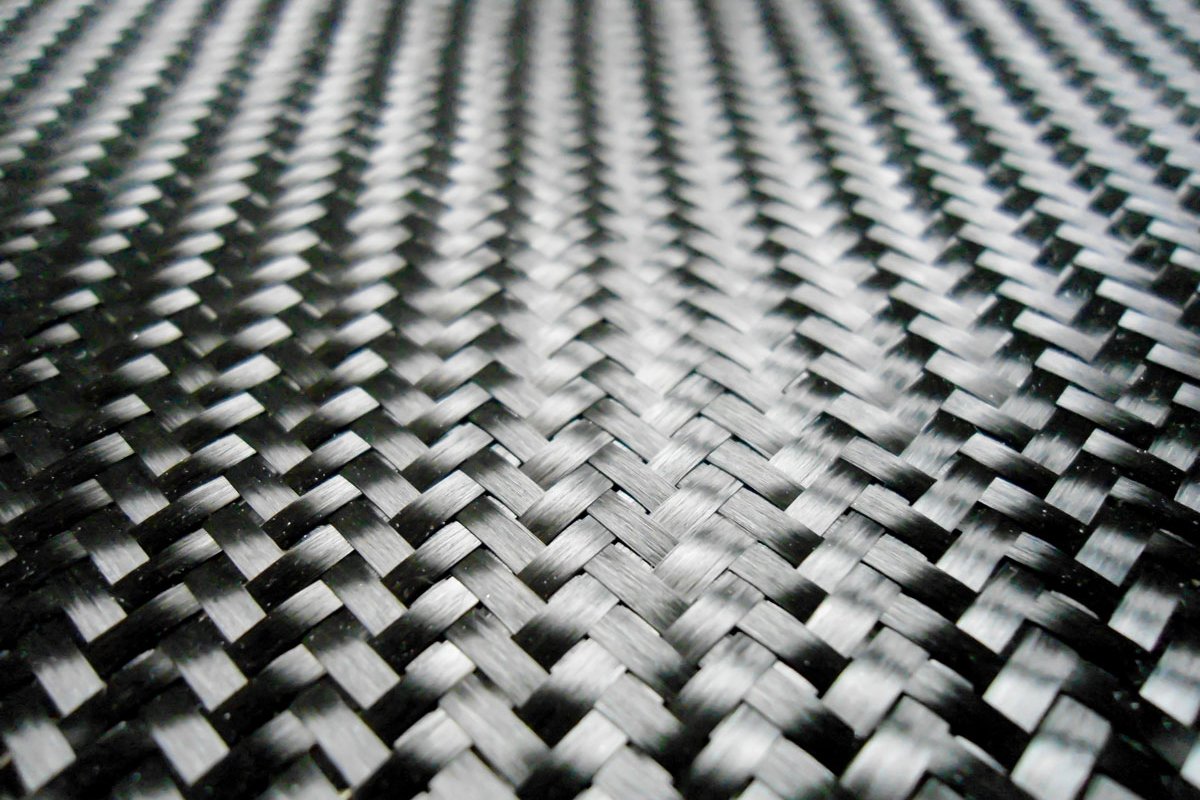 Carbon fibre appeared on the market in 1963, after researchers in a laboratory in Cleveland, Ohio in 1958 started to explore Edison’s discovery from 1879. The first prototype of this material in the United States was such a relevant discovery that scientists and researchers were convinced to find a more efficient and less costly way to manufacture it. Carbon fibre, as well as fibreglass, were the beginning of the era of advanced composite materials. Originally these were used in military and aeronautic applications, followed soon by use in the automobile and general consumer industries.

This fibre is a mix of materials with different chemical make-ups that each contribute to obtaining certain chemical, physical, and mechanical properties with an ultra lightweight, rigid, and extremely strong final product. Each piece of carbon filament is made up of a union of thousands and thousands of smaller filaments. Each single filament has a cylinder shape with a diameter between five to eight micrometres and consists of 92% carbon. 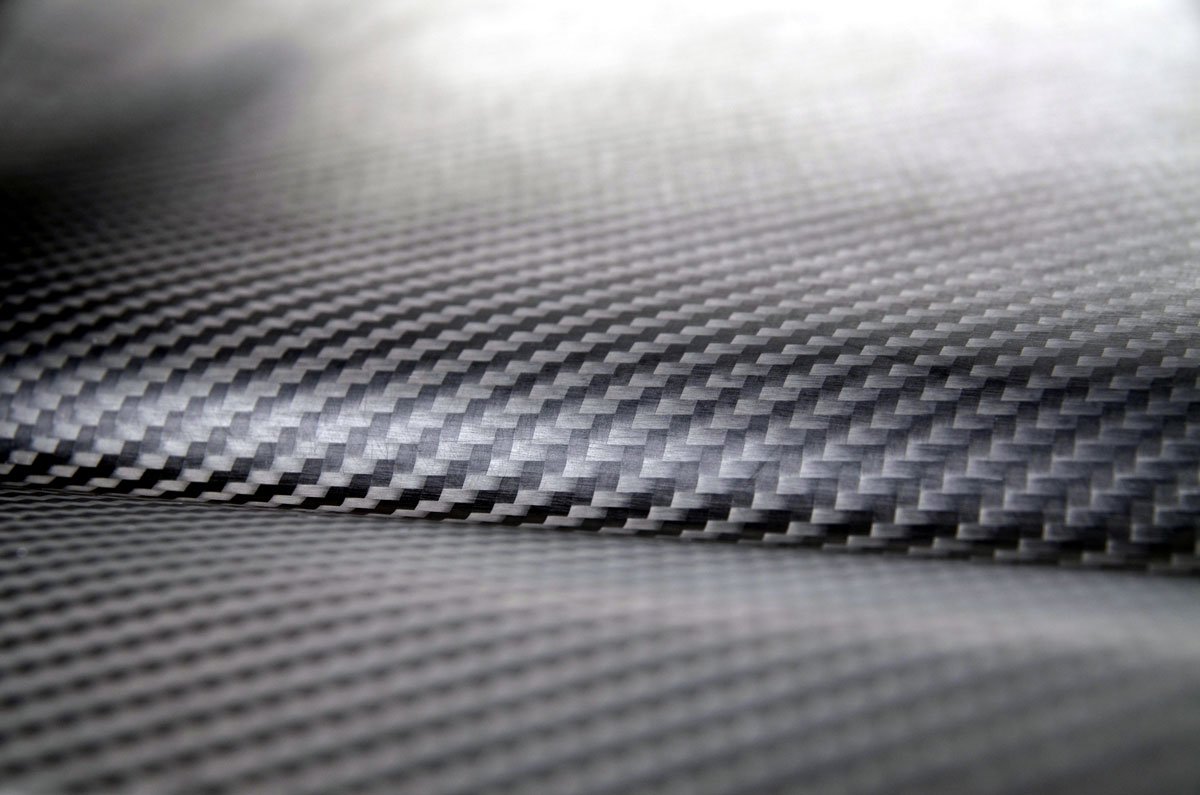 Carbon is an extremely versatile material that lends itself well to even the most complex projects. The production of carbon fibre, however, remains a rather slow, energy-consuming process. Beginning with polyacrylonitrile, the production process takes place in three phases:

a) Heating
b) Oxidation
c) Carbonization

Carbon fibre production requires strict quality standards to guarantee its strength and resistance. Often its production involves passing the product through an X-ray to detect any non-visible imperfections. Inoxstyle uses carbon fibre in its products, such as showers made with stainless steel and carbon fibre like the Carbon & Steel line.