SHOWERS IN THE PYRAMIDS 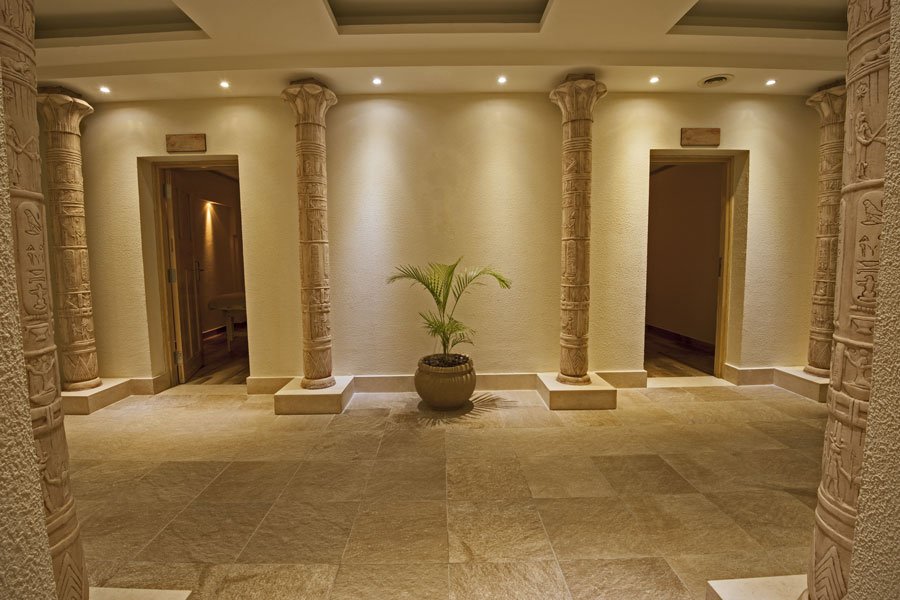 Let’s take a step back in the history of the shower and return to approximately 5,000 years before Christ’s birth to the roots of civilisation in Eurasia and the Mesopotamia. Unlike prehistoric societies, external formalities started to carry greater significance during this time: coming across as clean and elegant separated the rich from the rest of the masses. Beauty, clothing, and physical appearance were showcased with pride in the most significant social and political arenas, which began during this time to differentiate themselves in architectural styles that were richer and more powerful. External cleanliness was therefore related to internal cleanliness and morality, and water became a fundamental player in the collective subconscious as it was finally connected to hygienic practices (which though they were quite different compared to present day practices, were the foundation of western hygiene standards). In ancient Egypt the humid and dry weather conditions led people from all social classes to bathe daily in efforts to cool themselves down and kill germs. 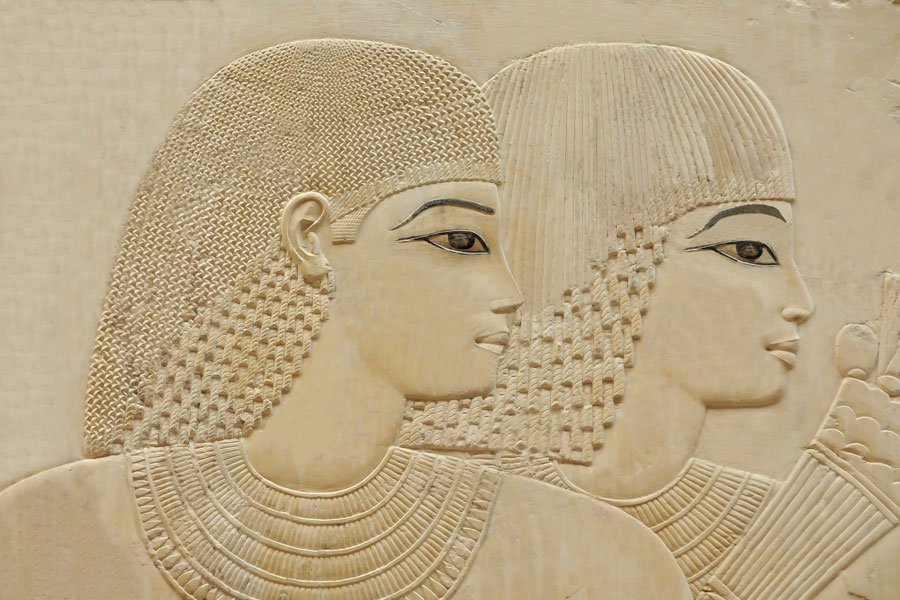 It was normal to wash one’s hands prior to eating, brush one’s teeth with bicarbonate, and in the wealthiest homes, to have a private bathroom dedicated to personal hygiene practices. There was even an ancestor to the modern shower in the form of a sieve or basket which allowed users to filter water that was taken from the Nile River in large cups or pitchers. There were actual bathrooms in the Royal Palace and in the main pyramid there was an actual lake whose water was considered sacred.

The “Thousand and one” pools
Scroll to top