SHOWER AND CO: THE EVOLUTION OF ACCESSORIES

In previous articles we have analyzed in detail how the shower has become part of external environments as well as bathrooms, almost completely taking the place of the long standing tradition of the bathtub.
Bathrooms have undergone many changes through the years thanks to technological advances and, above all, new routines.
Have you ever wondered where toilet paper originated? The first documented use of toilet paper dates back to the VI century in China. Before its arrival, surprising solutions like herbs or clay were used. The modern version appeared in 1857, invented by New York businessman Joseph Gayetty. Packaged in the form of wipes, the paper was made to prevent haemorrhoids. In 1890, the two brothers Clarence and Irvin Scott popularized the concept of toilet paper on a roll. The boom, however, did not arrive until 1928, thanks to one of the first successful ad campaigns.

Toothpaste also has ancient origins, dating back to Imperial Rome when it was common to apply an herbal ointment to one’s teeth. The actual toothpaste tube was patented in 1950, while the toothbrush is a Chinese invention from the XVI century that was introduced to Europe in 1800. The first nylon toothbrush was made by the American company Dupont and appeared on the market in 1938, while Squibb made the first electric toothbrush in 1961. 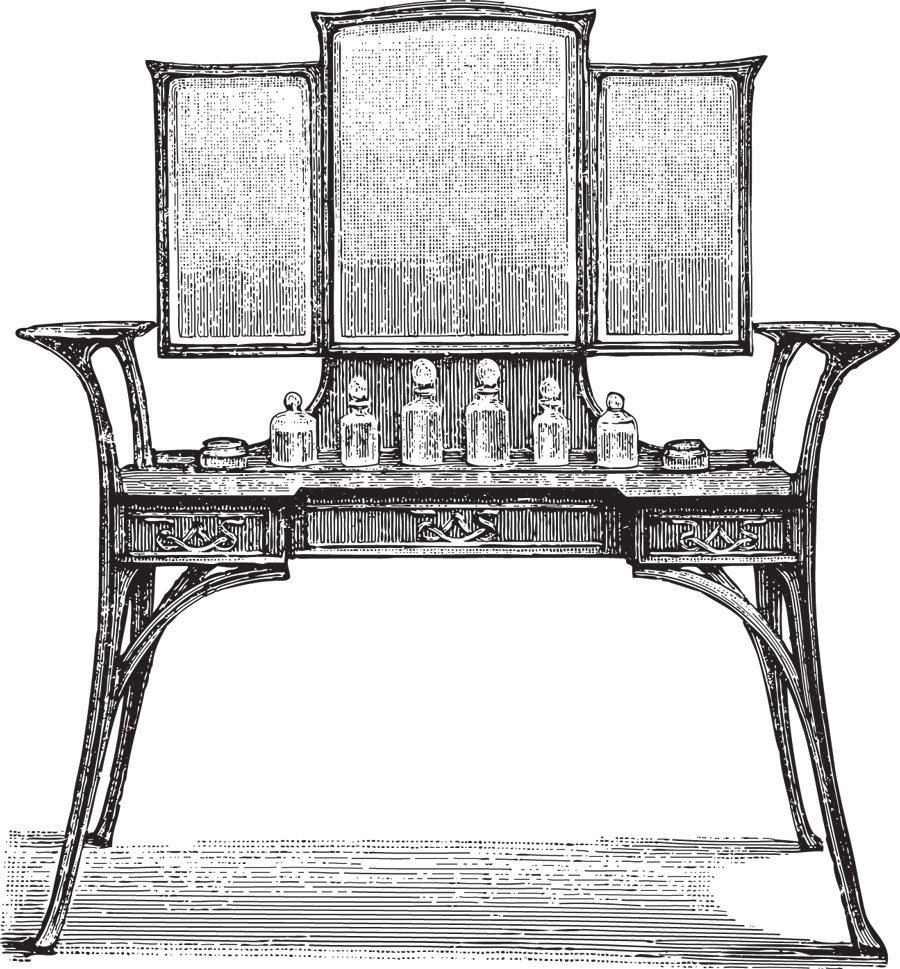 The razor has been a fundamental part of male personal hygiene since prehistoric times. The first rudimentary example is a used blade that dates back to ancient Egypt, which was followed by the half moon shaped knife found in the remains of many civilisations. The modern razorblade was developed in the 18th century in Sheffield and in 1895, King Camp Gillette invented the disposable razor blade. With this model, only the edge of the blade protrudes from the razor, allowing for a safer shave. The last bit of trivia? The mirror! Its origins date back to prehistoric time in the Mesopotamia and Anatolia. The first glass mirrors from Venice became famous in the 15th century. In 1693, the Italian artisans from Compagnie des Glaces di Saint Gobain transformed the priceless Bohemia glass into mirrors.