The philosophy of showering 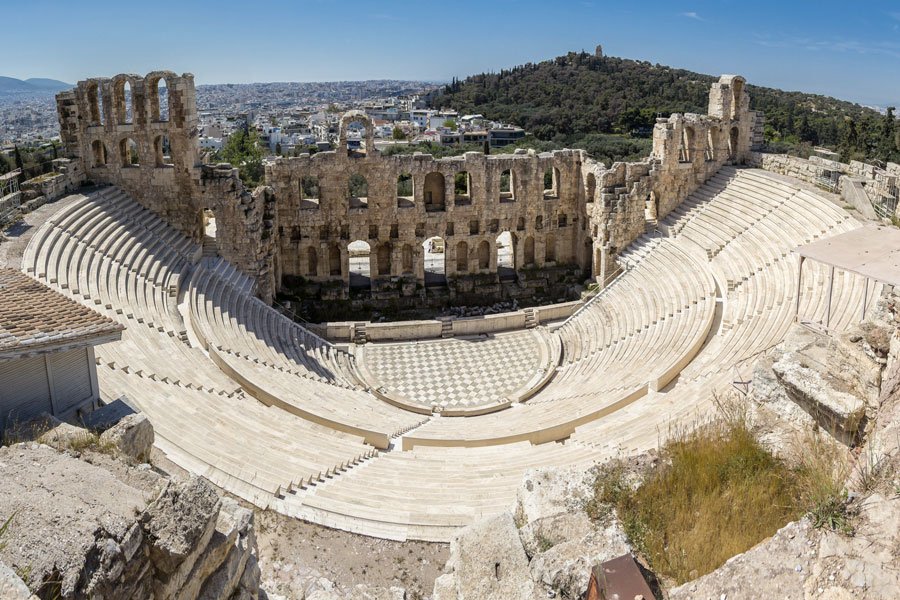 As we have already discussed, the term “hygiene” has its roots in ancient Greece and takes its name from the God Hygieia, daughter of Asclepius and protector of health. For doctors and academics during this time, hygiene was considered a branch of medicine that was dedicated to the “art of health” and whose objective was to reach the perfect psycho-physical balance in humans. Hygienic practices required that inhabitants of the Polis pay daily attention to their health, wellbeing, and cleanliness. Naturally a fundamental player in these practices was water.

Peisistratos, in 600 BC, had monumental fountains built in Athens where anyone who wanted to take a shower could do so directly under the water. If the fountain contained a tub as well, bathing was prohibited to avoid the risk of contamination. Many gymnasiums were built in Athens in the fifth century BC, which were all equipped with fountains, basins for washing, and even swimming pools, like the example of Delphi. 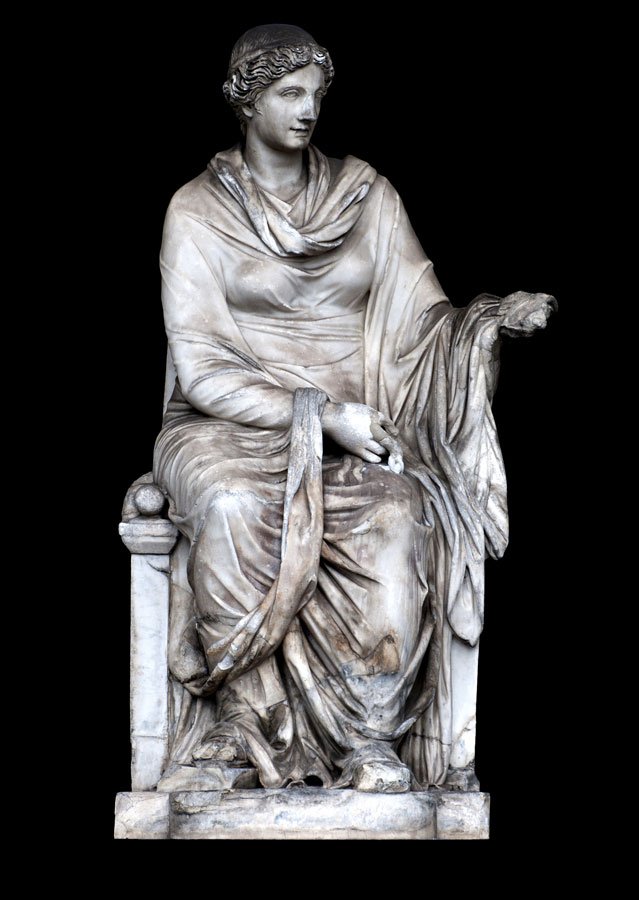 The most common type of bathtub was a large circular container, built on a high pedestal with a flared base and topped with a capital. These were filled and emptied by hand and were most common in the homes of aristocrats. However, very quickly this changed when at the end of the fifth century BC public baths were built in Athens that consisted of individual tubs arranged in a circle in a heated room. Of course the objective of the public baths was to clean oneself, but very quickly they became an integral part of social gatherings.