THE DIFFUSION OF THERMAL BATHS 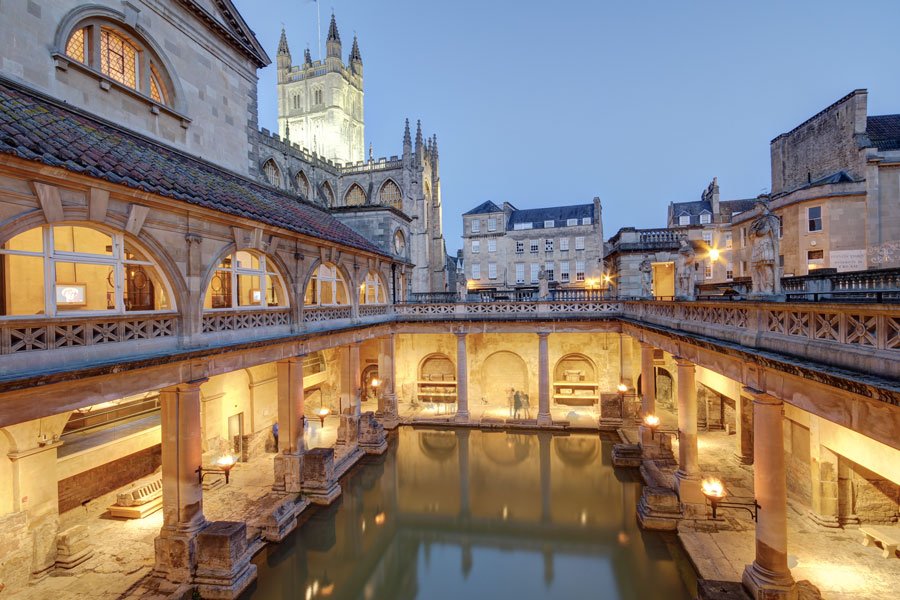 Humans have recognized the benefits and curative properties of water since ancient times when hygiene and cleanliness were not as relevant as they are today. If bathrooms were a luxury found in the homes of the aristocratic classes, thermal baths were very popular in Imperial Rome, receiving great attention from the public. Over time the most important aristocratic families built more technologically advanced baths, including some with water heating systems so as to recreate their own private thermal baths at home. The public Roman baths were open to all citizens, and the government, recognizing the hygienic importance of the baths, kept the prices accessible to everyone. The baths opened at noon, before the day’s main meal, and were multipurpose recreational centres, many including gyms, pools, parks, bookstores, small theatres to hear poetry and music, and large halls for parties – a city within the city. 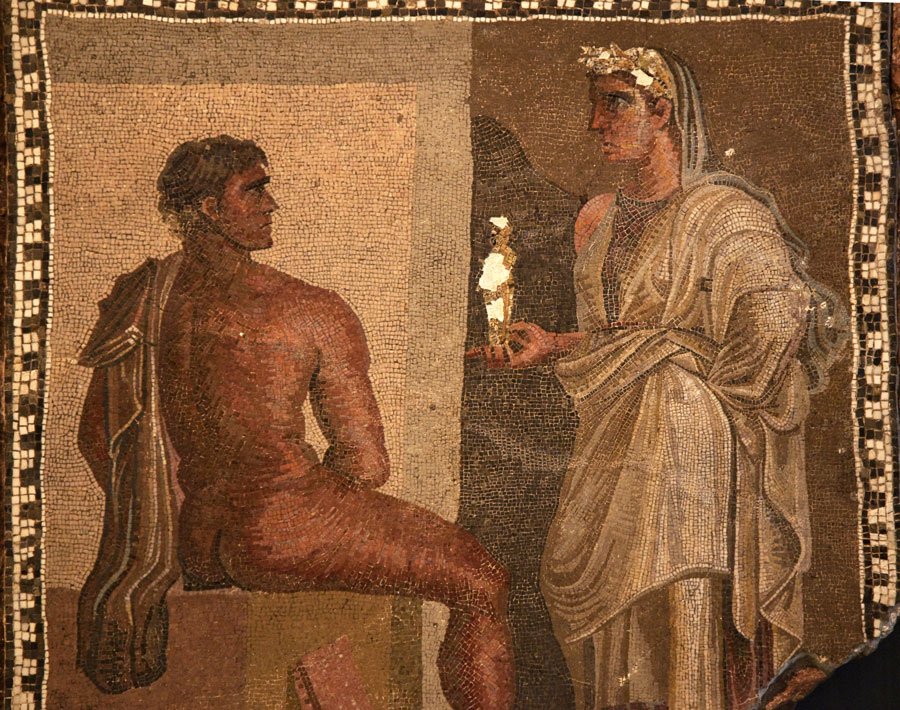 Those who frequented the baths could therefore follow their own organized wellbeing rituals. A typical cycle usually started with exercise in the gym, followed by a session in three of the baths, beginning with the coldest water and ending with the hottest. The practice would end in the hottest room that was heated with dry air at extremely high temperatures. In the late Christian period, perhaps because of the high maintenance costs, or due to changing customs, the baths were abandoned. The destruction of the aqueducts by the barbarians definitively ended their use