THE SHOWER OF THE FUTURE 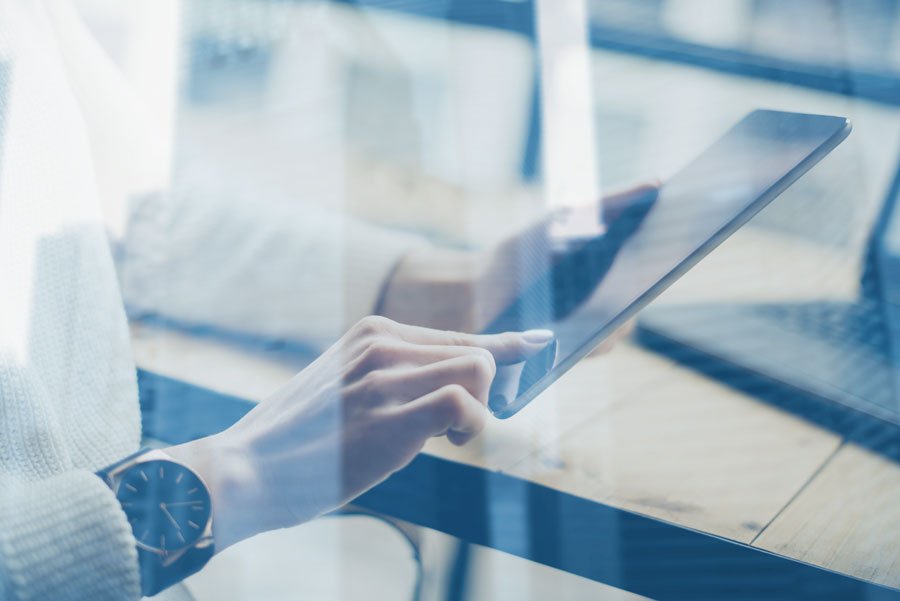 In this topic’s previous articles we have discussed the evolution of the shower, including various experimental versions before its invention and the developments since then. An element that has entered into our homes, gardens, and boats around the world, we are thus led to the question: what is the shower of the future? In Tokyo a futuristic shower prototype has been unveiled by the company DAIWA, including features like total automation, complete with visual displays and audio effects. The Toilette 2.0 includes a completely revolutionary integrated posterior shower. A display touch screen activates every command from turning on the water, lights, and cleaning systems. All energy used to operate the shower will be from “green” sources. 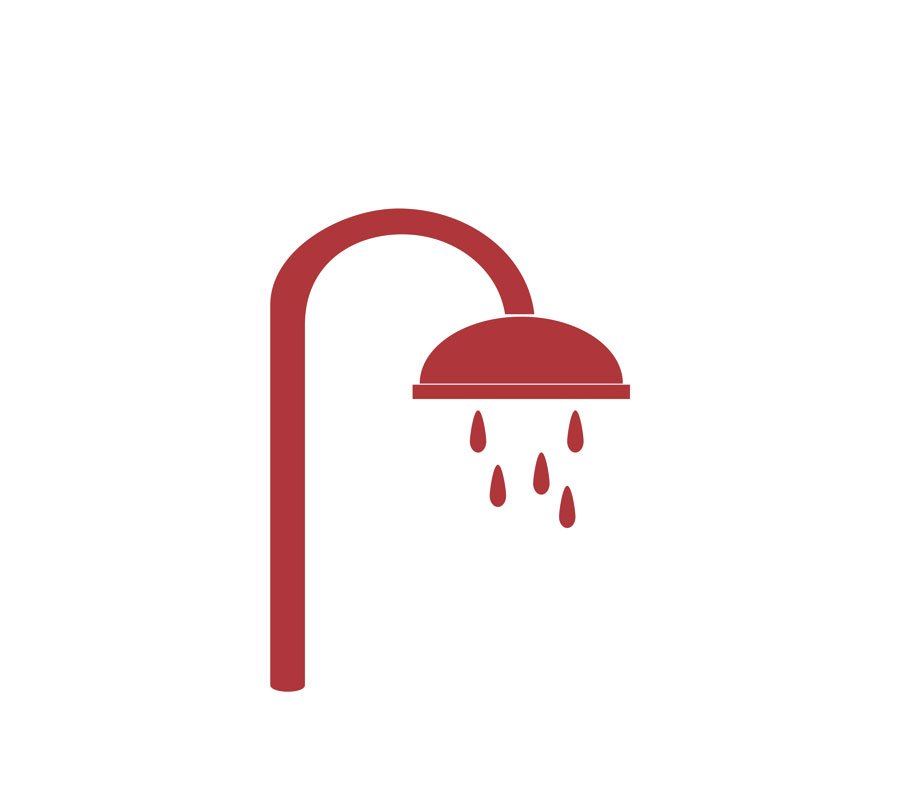