The Shower: A Thousand-Year Old Story 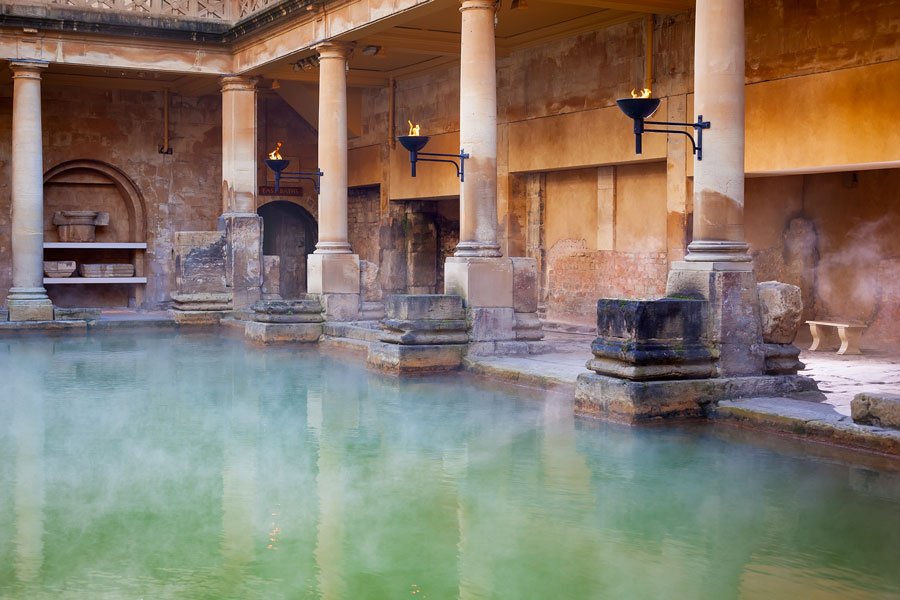 For those who design and build products like outdoor showers, it is fundamental to know their origins and evolution through history. We think that even those who are not involved in their creation will find some historical trivia on showers interesting.

So, how did we evolve to the modern shower?

What was the path that led to changes in the design, materials, and size that brought us to the contemporary conception of an object that is now part of everyday use? The Egyptians were the first to dedicate a space to the care of the body, while the ancient Greeks depicted shower scenes of athletes on painted vases. Of course the showers were quite different than those of modern standards, and included a rudimentary drainage system. The greatest difference above all, however, was the fact that they were public, and were divided between the common citizens and the elite. It’s interesting to consider how the theme of personal hygiene already played an important role in the concept of private and public spaces, and that already 3000 years ago there were individuals dedicated to the creation of these products. 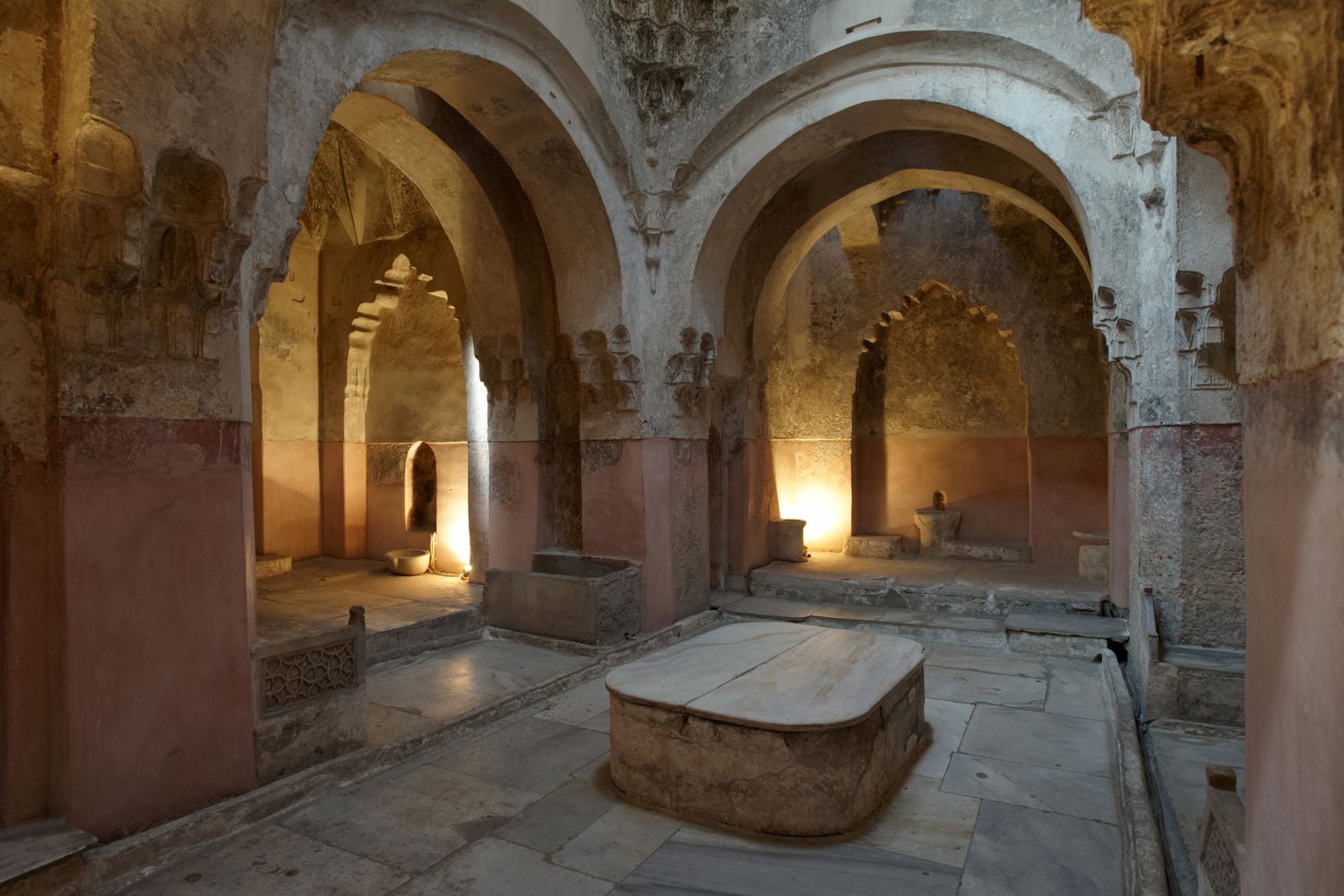 Even the shower’s “ancestor” needed to be not only functional but also in line with the aesthetic standards of the time. They needed to satisfy the tastes of the wealthiest citizens and athletes, both of which were held in high regard.

This article is the first instalment of Shower Talk, which will not only include historical information on showers, but also fun facts and trivia!

YOUR POOL, YOUR SHOWER
Scroll to top