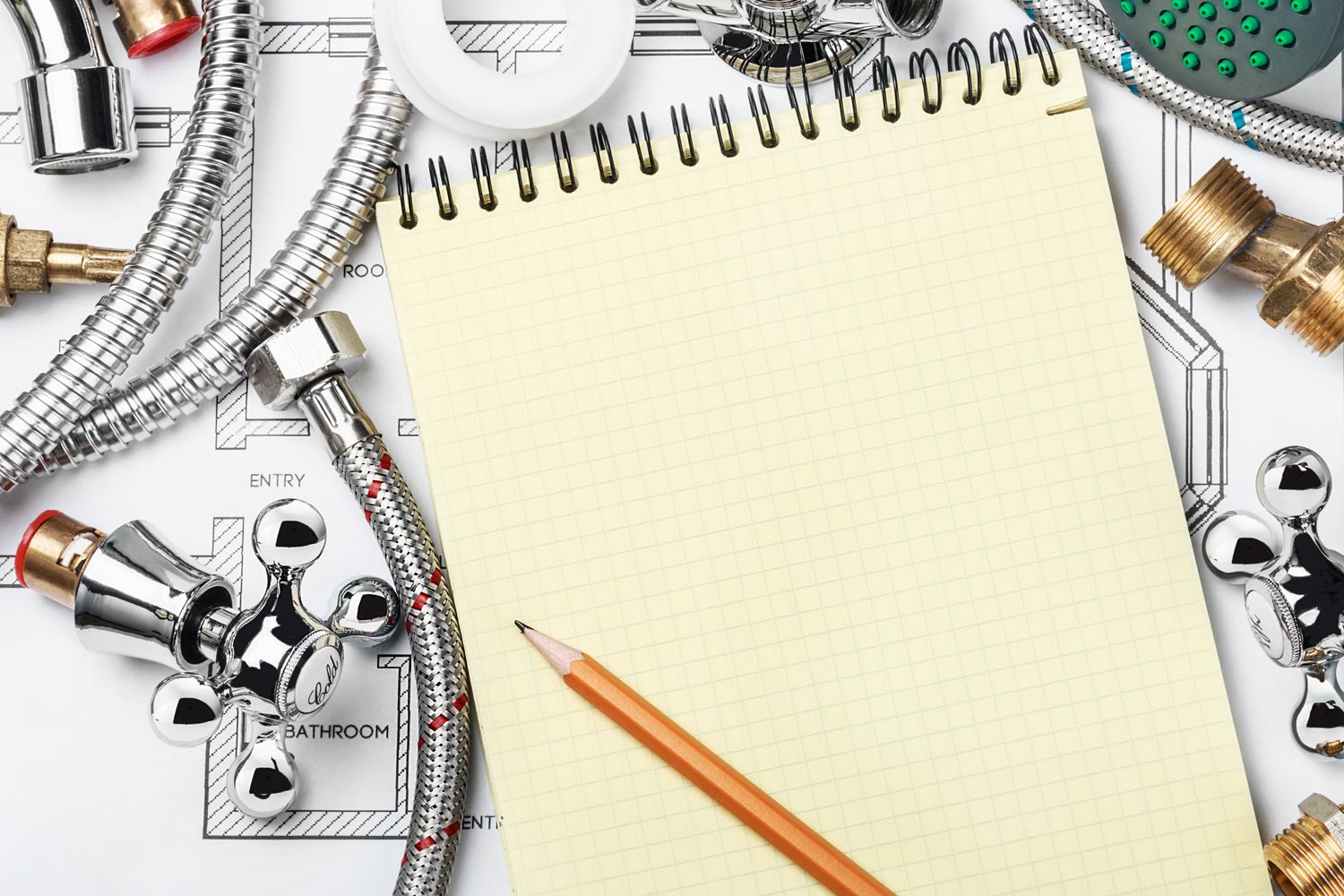 Before the French doctor Merry Delabost conceived of and built the first “shower” as a way of guaranteeing personal hygiene to the incarcerated of Rouen and Prussian military troops, an Englishman, William Feetham, had a brilliant, intuitive insight.
We have some evidence of the first mechanical shower thanks to project blueprints left by Feetham, dated 1767. The prototype consisted of a pump that would dump water into a basin that could then be overturned onto one’s head by pulling a simple chain. This “rudimentary” shower was actually reviewed in some trade publications at the time, which explored its benefits and defects – practical, hygienic, not too large, and above all, it did not require a large quantity of water as did the bathtub. 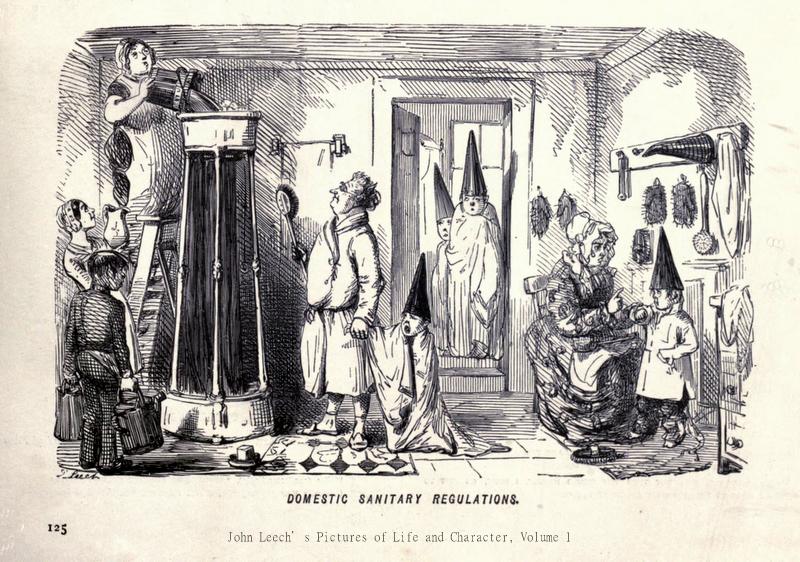 The only negative was the shock of cold water being dumped onto the user once the chain had been pulled. This drawback caused the invention to lose favour with the aristocrats, who preferred their large bathrooms and the comfort of enormous tubs. The overwhelming limiting factor of William Feetham’s invention then was to find a market for his mechanical shower. As we have already read, the idea was brought to fruition years later by Doctor Delabost